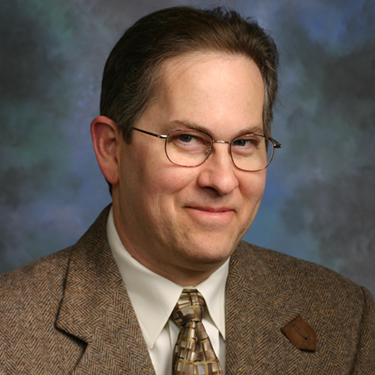 Certified by the American Board of Anesthesiology

Specialty Board Certified in Pain Management

Dr. Steven Sykes has been practicing general anesthesiology since 1989 and specializes in Pediatric anesthesia and Pain Management.

Although originally from Mississippi, Dr. Sykes graduated from Louisiana Tech University and received his M.D. degree from Louisiana State University Medical Center in New Orleans. He continued his training at the Naval Regional Medical Center in San Diego, CA. While stationed in San Diego, Dr. Sykes served 2 years as a Battalion surgeon with the 1st Marine Division at Camp Pendleton, CA. For meritorious service while serving as Battalion Surgeon, Dr. Sykes was presented the Navy Commendation Medal. Dr. Sykes returned to the Naval Medical Center in 1986 to complete his residency in Anesthesiology. During his residency, Dr. Sykes received advanced clinical training in Pediatric Anesthesia both at Childrens Hospital San Diego and the Naval Medical Center. In 1989 Dr Sykes received the award for Outstanding Graduate Resident in Anesthesiology from the Naval Regional Medical Center. Upon completion of residency in 1989, Dr. Sykes continued to serve at the San Diego Naval Medical Center for 2 years as director of Pediatric Anesthesia. While there, he set up the center's first program for acute postoperative pain management for Pediatric patients. In 1991, he left the Navy and moved his family to Springfield, MO., where he worked in the Cox Healthcare System. While in Springfield he served as Anesthesia Department Chairman for two years and also served on the Medical Executive, Credentials, and the Pharmacy and Therapeutics Committees. He also served as liaison to the Obstetric Department. His practice included general anesthesia, pain management, pediatric, obstetric, and cardiac anesthesia. During this time Dr. Sykes became very involved with conservation issues and worked significantly with the Nature Conservancy. In 1995 he was named the Volunteer of the Year by the Missouri Chapter of the Nature Conservancy. In 1998, he returned his family to the Gulf Coast to join the Anesthesia Consultants Medical Group, PC of Dothan, Alabama. Since being in Dothan, he has served 2 years as Anesthesia Department Chairman and on the Medical Executive Committee of Southeast Alabama Medical Center. He currently serves as the Chairman of Quality Risk Management at the Medical Center.

Dr. Sykes and his wife, Juanita, and daughter reside in Dothan, Alabama. Believing in community awareness, Dr. Sykes actively participates in many community causes and is an active member of his church. Currently he is serving as the Vice President of the Church’s Parish Council. His personal interests include gardening, wilderness camping, and photography.