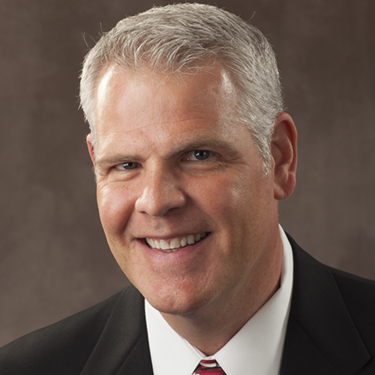 Diplomat - American Board of Anesthesiology

Member - Medical Association of the State of Alabama

After completing his residency, Dr. Nordhues practiced in Springfield, Missouri with Ozark Anesthesia Associates, a large anesthesia group serving multiple locations, including a large trauma hospital. There he served on several hospital committees including Medical Executive Committee and as Anesthesia Department Chair, gaining experience in many facets of anesthesia practice.

In 2003, Dr. Nordhues seized on the opportunity to create his own practice at Citizens Memorial Hospital in Bolivar, Missouri. There he was Anesthesia Chairman, served on numerous committees and co-founded the CMH Institute of Pain Management. During this time, he was named a ‘top doc’ in the 417 area code by 417 Magazine. Dr. Nordhues joined Anesthesia Consultants Medical Group in 2008.

Dr. Nordhues and his wife Marci have two daughters. They reside in Dothan where the family attends St. Columba Catholic Church.