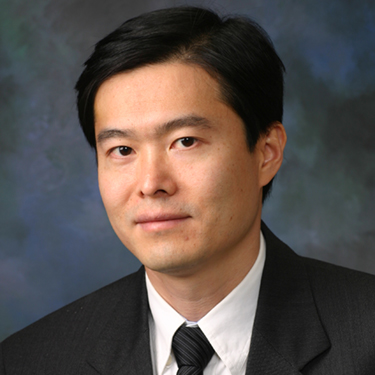 Certified by the National Board of Medical Examiners

Dr. Cheng resides in Dothan with his wife, Lily, & their son. He is an active member of the Headland Skeet & Gun Club. His personal interest include skeet, tennis & pingpong.